A methane gas explosion killed 11 people in a coal mine in Ukraine’s Lviv region on Thursday.

The explosion occurred at a depth of 550 meters in this western Ukrainian mine which has been in operation since 1978. Due to the high amount of methane gas in the coal from that mine, it is rated as highly dangerous.

According to local authorities, 172 people were in the mine at the time of the blast. Some of them are still trapped underground while others in serious condition.

Ukraine highly depends on coal for electricity and central heating. 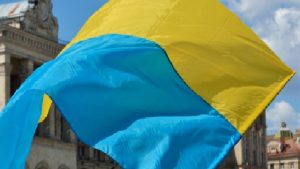